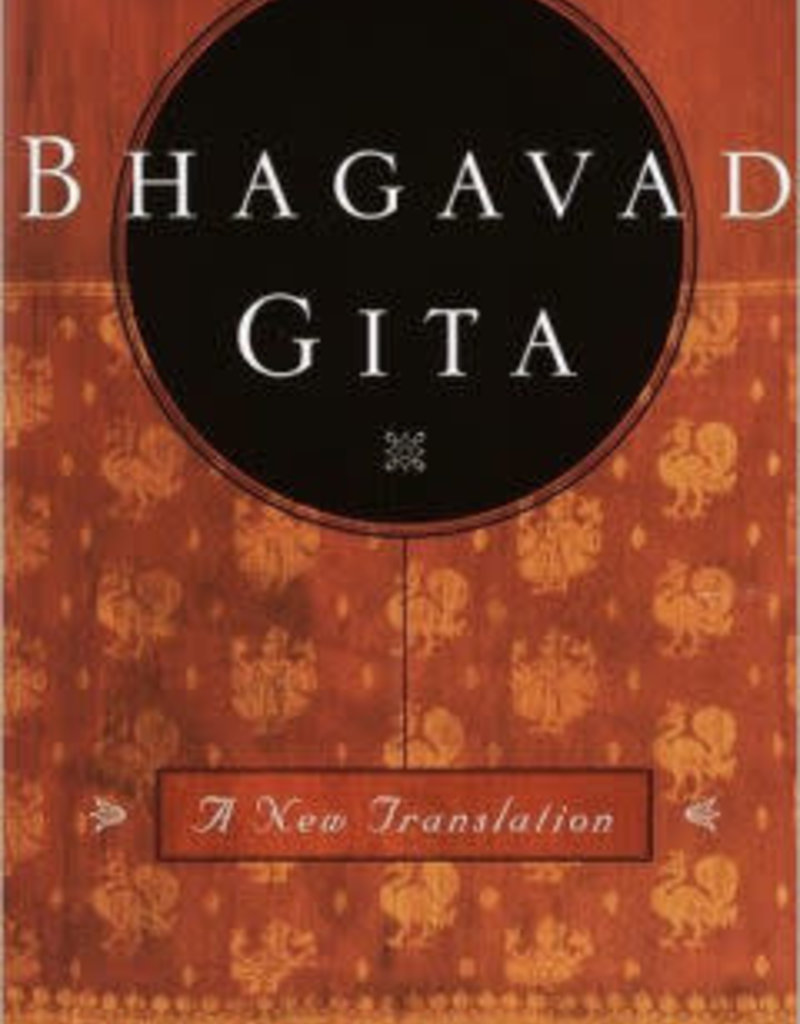 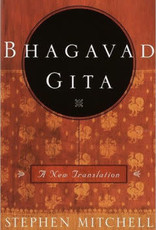 Stephen Mitchell is widely known for his ability to make ancient masterpieces thrillingly new, to step in where many have tried before and create versions that are definitive for our time. His celebrated version of the Tao Te Ching is the most popular edition in print, and his translations of Jesus, Rilke, Genesis, and Job have won the hearts of readers and critics alike. Stephen Mitchell now brings to the Bhagavad Gita his gift for breathing new life into sacred texts.

The Bhagavad Gita is universally acknowledged as one of the world's literary and spiritual masterpieces. It is the core text of the Hindu tradition and has been treasured by American writers from Emerson and Thoreau to T. S. Eliot, who called it the greatest philosophical poem after the Divine Comedy. There have been more than two hundred English translations of the Gita, including many competent literal versions, but not one of them is a superlative literary text in its own right. 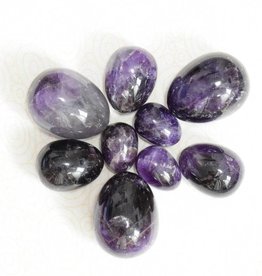 Gemstone yoni eggs are considered by many to be an essential tool for strengthening and tightening a women's pelvic floor. Amethyst is a strong healing stone with cleansing powers which releases old habits and patterns. A natural tranquilizer and purifier
Add to cart
Yoni Egg - Amethyst
$49.99 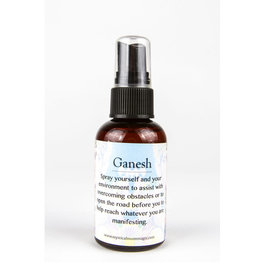 The Hindu Deity, Ganesh is known for his ability to remove obstacles and opens the road for us when experience stagnancy in our lives.
Add to cart
Ganesh Spray
$18.95 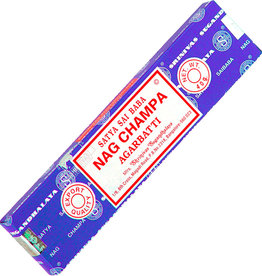 Traditional Indian temple incense with Masala base, Nag Champa is perfect for space clearing. Nag Champa is a fragrance of Indian origin, based on a combination of Magnolia (Champaca or Champak) and Sandalwood, or Frangipani (Plumeria) and Sandalwood.
Add to cart
Nag Champa Incense - 40 grams
$6.95 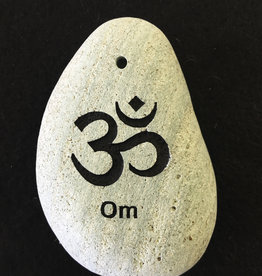 Smooth river rock incense holder with etched and painted Om. Om is said to be the sound that the Universe made as it came into being, it is considered the most sacred mantra in Hinduism and Tibetan Buddhism, often beginning and ending of Hindu text.
Add to cart
Incense Holder - OM River Stone - 6839C
$8.50 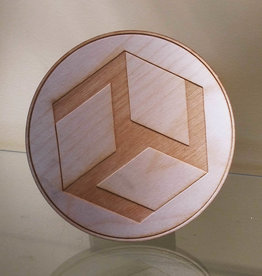 Circular, wooden grid carved with Antahkarana symbol. Antahkarana is a powerful symbol and simply by having it in your presence, it will create a positive affect on the chakras and aura.
Add to cart
Antahkarana Crystal Grid - 6 Inches
$18.95