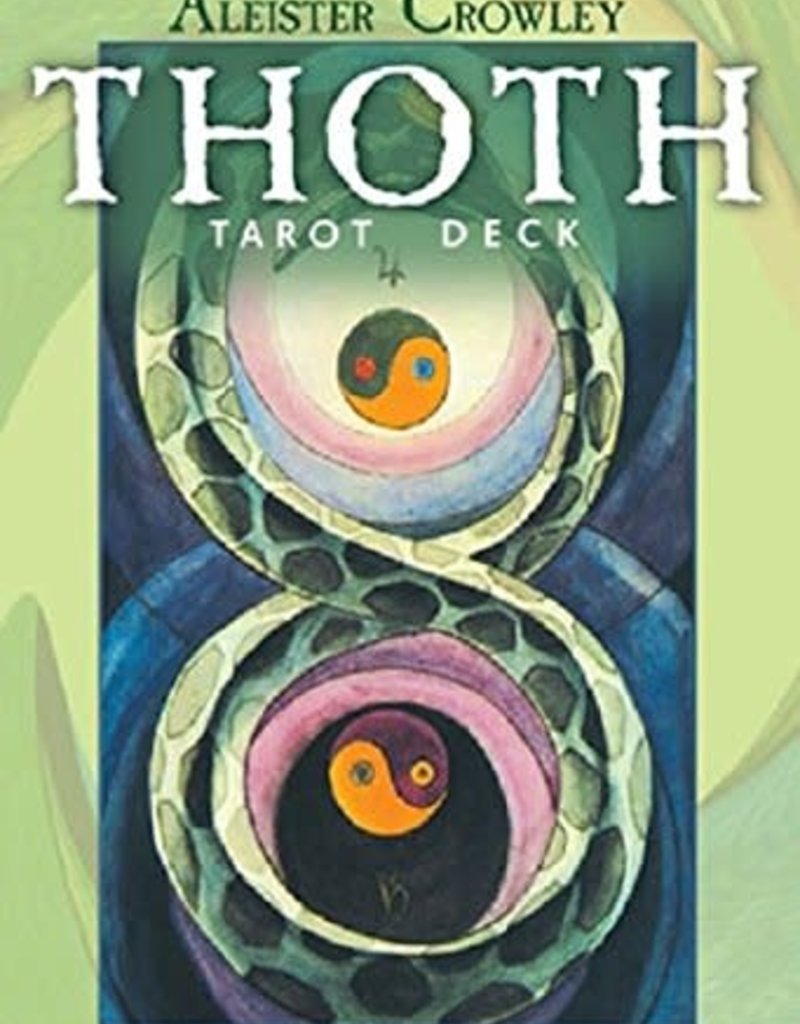 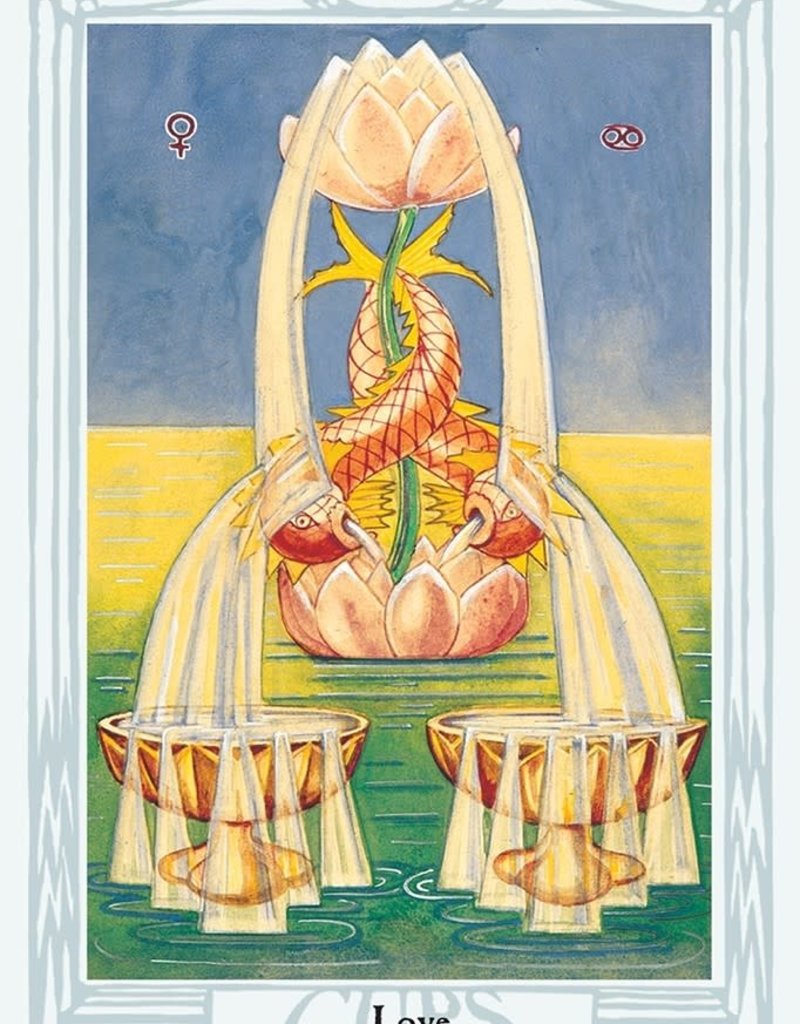 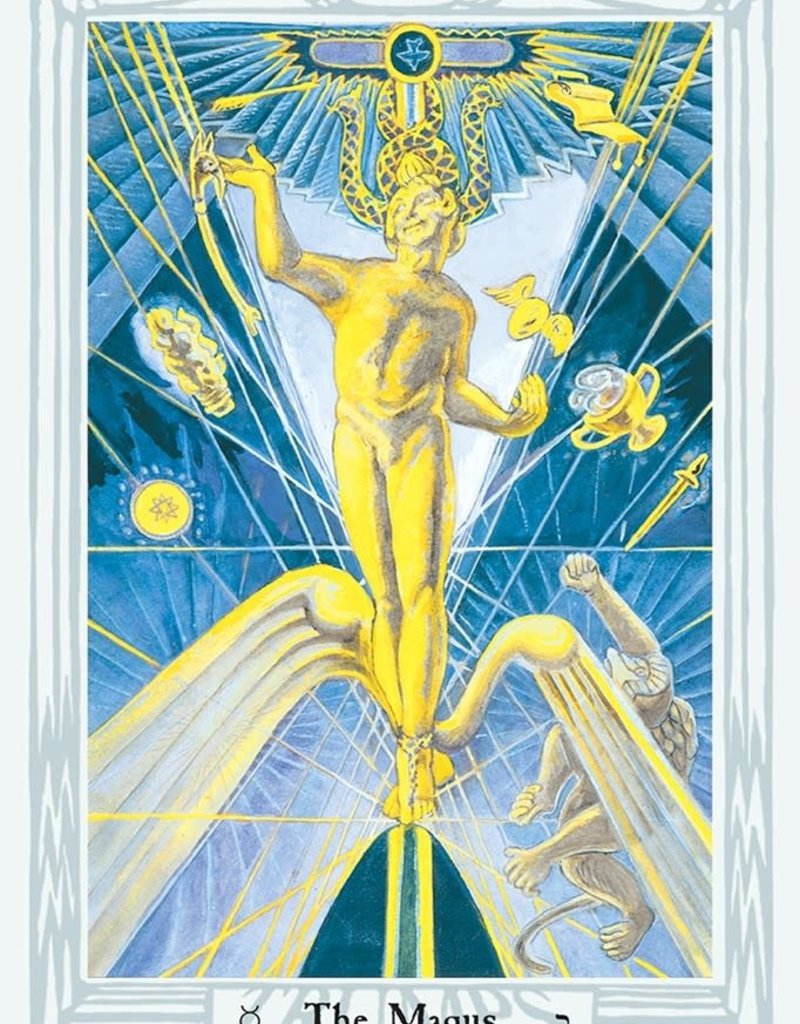 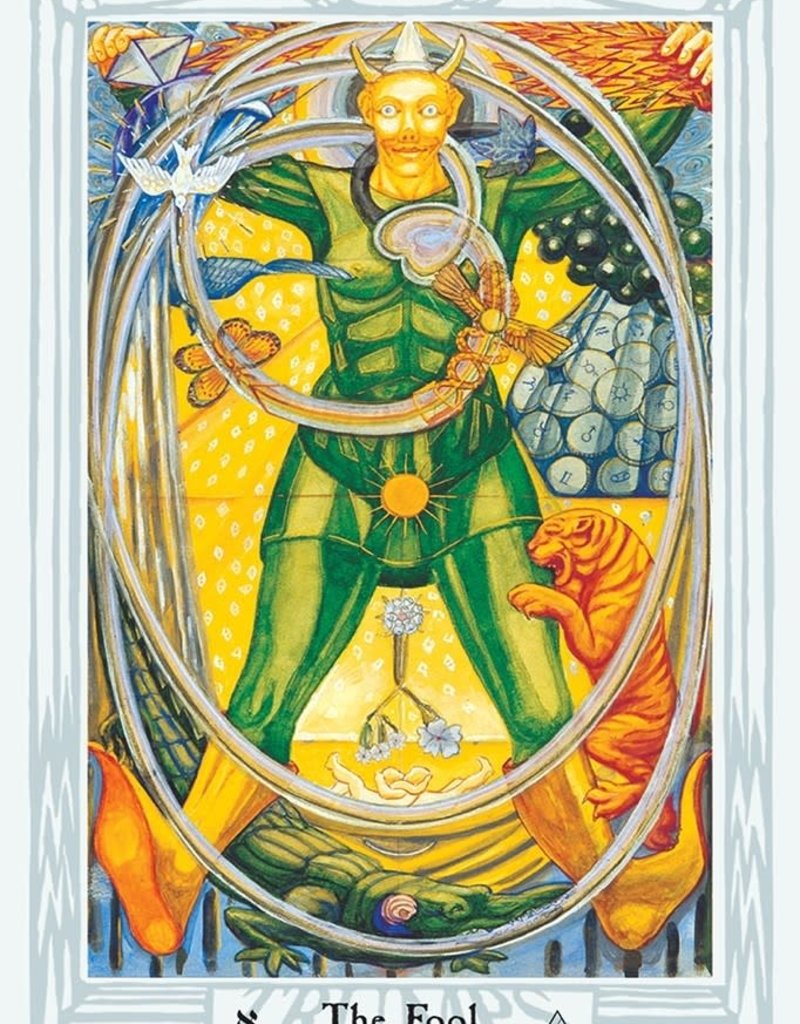 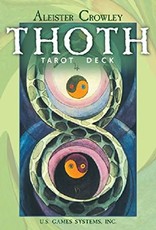 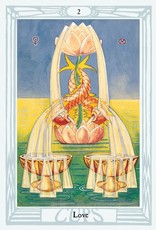 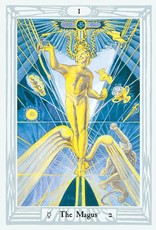 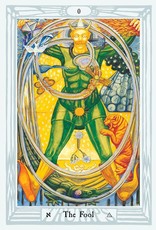 The cards were painted by Lady Frieda Harris according to instructions from the scholar, Aleister Crowley. The magnificent art deco work contains kabalistic and astrological attributions described in Aleister Crowley’s Book of Thoth. The stunning art deco artwork of the Thoth is rich in Egyptian symbolism. To each of the twenty-two Major Trumps of the tarot is assigned, by tradition, a Hebrew letter and a path on the Tree of Life, as well as an astrological sign, element, or planet. The deck also reflects Crowley’s interest in alchemy and magic. Crowley Thoth Tarot has attracted a worldwide following for its striking beauty. Since its initial publication in 1969, the deck has never been out of print. Included with the deck is a booklet of instruction, which contains two essays by Lady Frieda Harris and a commentary by Stuart R. Kaplan.

Aleister Crowley Thoth Tarot has been named one of the Top Ten Tarot Decks of All Time by Aeclectic Tarot. 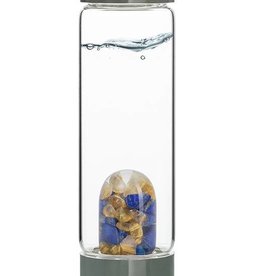 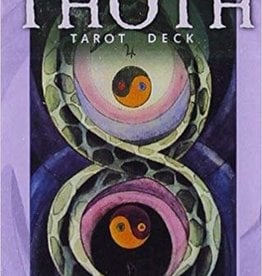 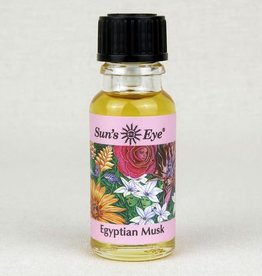